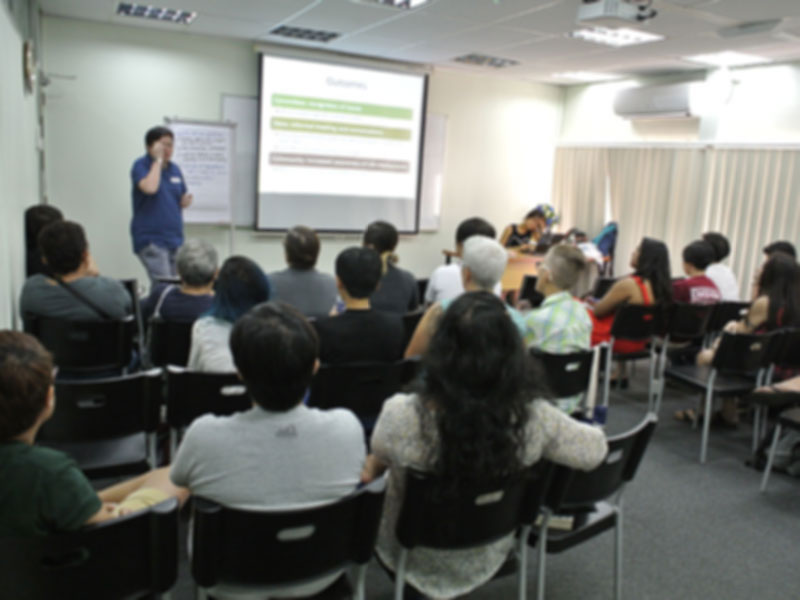 We gathered community groups and individuals for a consultation in preparation for Singapore's session before the CEDAW Committee this year.

Sayoni will be submitting a shadow report advocating for lesbian, bisexual, transgender and queer (LBTQ) women at Singapore's next session with the United Nations Convention on the Elimination of all Forms of Discrimination Against Women (CEDAW) Committee this year. In particular, our CEDAW team will be highlighting the ways in which the government can do more to support LBTQ people. Hence, we wanted to hear from the community about LBTQ issues that hit close to home, whether experienced by you or by someone you know.

WHAT IS CEDAW?
The Convention on the Elimination of all Forms of Discrimination against Women, CEDAW, was ratified by Singapore in 1995. This will be Singapore's fifth reporting cycle. By ratifying the convention, a country signals that it agrees with and commits to uphold the principles of equality, non-discrimination and state obligation.

WHAT ARE SHADOW REPORTS?
Shadow reports, submitted by non-governmental organisations, serve to fill in the gaps in the government reports and provide a more complete picture of the country situation. The Singapore government has historically excluded LBTQ women's issues in its reports to the United Nations.

You can find Singapore's current preliminary report to the Committee here:
https://www.msf.gov.sg/policies/Women-Celebrating-Women/International-Obligations/Documents/Singapore%27s%20Fifth%20CEDAW%20Periodic%20Report.pdf